Personal investment and care infiltrate everything that we do together. As a privately owned business, how we’re doing is reflected directly in the people we do it for and our progress together. Without the commitment and skills of ‘our people’ and community, we have zero value. Without your insights into how our solutions best benefit your teams, students, and graduates…we have no development roadmap.

As a Living Wage Employer, we join a movement symbiotic with our aims and the belief that investing in the people who empower businesses is not only a form of respect but a critical investment in the long-term prosperity of the economy and a healthy and dedicated workforce. Really, it’s an actionable and measurable long-term commitment to the people who make us Orbis.

If you’re just getting introduced to the Living Wage movement, you’re not alone – but it’s not new. The modern Living Wage movement began in Baltimore, Maryland, in the 1990s as a response to an erosion of the labour market that left employees feeling disenfranchised and unempowered. In fact, the concept of a living wage (though it wasn’t called that at the time) was first introduced by Greek philosophers. Both Plato and Aristotle argued in favour of an income that considers needs, specifically those ensuring the communal good. The idea supported self-sufficiency as a means to happiness – both personal and collective.

Today’s Living Wage movement goes beyond the minimum wage. A living wage is calculated according to the actual costs that an employee needs to cover living within their community. The Ontario Living Wage Network uses community-specific data to uncover the living wage necessary for a family of two parents and two children. We’re excited to know that by joining this network we also join countless other Hamilton businesses who care about the future prosperity of our local community – who care about empowering people.

Here’s what the team is saying:

“The Living Wage Employer certification Orbis has received is simply a recognition of the culture of respect and appreciation that has existed in the company since I joined 9 years ago.” – Harry Dodoo-Amoo, Team Lead, .Net Development, Orbis

“Being certified as a Living Wage Employer is tangible, actionable proof that the goals and values we hold as a company matter, and are being accomplished. I feel pride knowing that everyone in our company, including the students we hire for co-op placements, earns at least a living wage. It makes me proud of who we are as a company, and proud to be a part of it, as a person.” – Emily Eley, Executive Director, Orbis

“I joined Orbis in 2019, on contract, as a brand strategist to guide their new branding. It was immediately clear that this was a company that valued its team, and a team that is not just skilled but kind. Orbis goes out of its way to make people feel appreciated and recognized for their work and it shows in how we work together and what we produce. I’m grateful that they have taken this step to join the Living Wage Movement – particularly at this time in our global environment. “ – Zoë Mills, Brand, Content, & Communications, Orbis 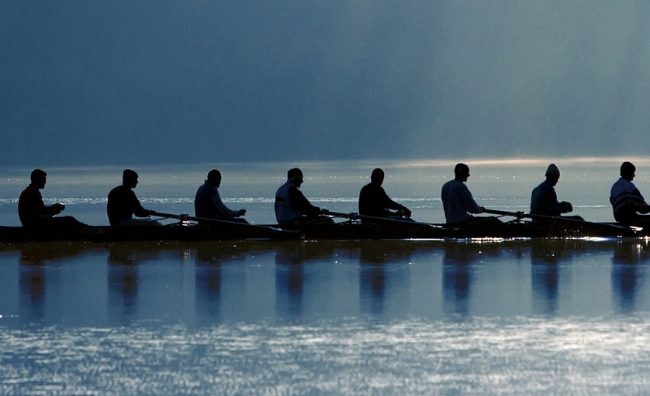 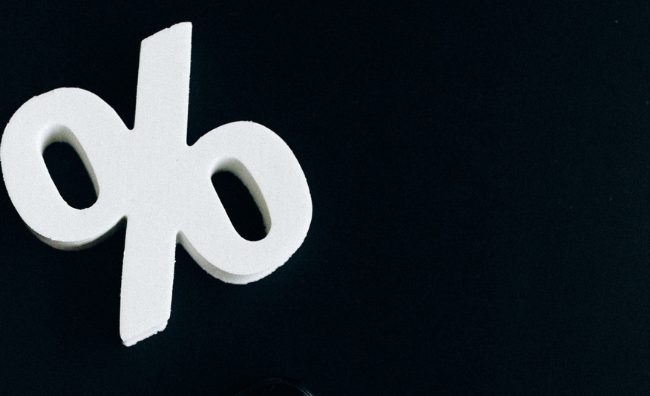 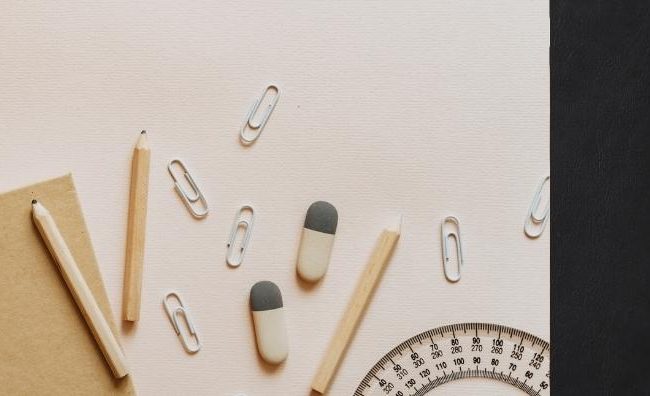